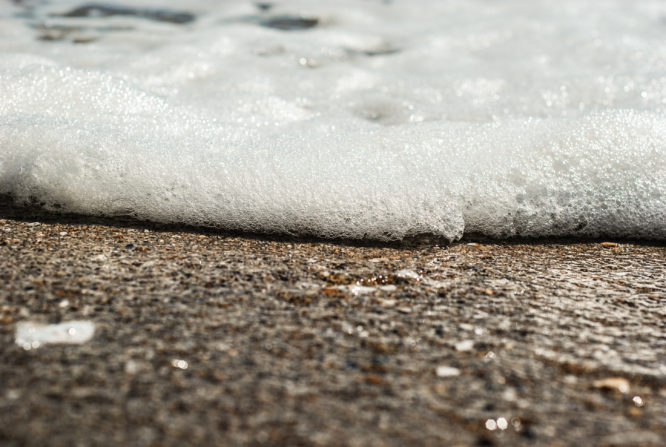 One of the more difficult challenges facing a business owner is the formulation of a viable and economically beneficial exit strategy at retirement. Typically, the main goals of such an exit strategy are: 1) to identify a qualified buyer; and 2) to receive fair compensation for the business, which would, in turn, translate into a desirable retirement income. One obstacle in realizing these goals is the substantial capital gain that is often attributable to the sale of company stock. For some owners, one method of finding a suitable buyer, and at least delaying payment of capital gains taxes, is to sell stock back to the company in the form of an employee stock ownership plan (ESOP). For others, the realization of a significant capital gain proves to be a major psychological stumbling block that delays action, and results in maintaining stock ownership much longer than desired or initially anticipated. In either case, the charitable remainder trust (CRT) can be a practical mechanism for eliminating the capital gains tax issue altogether, while assisting the business owner in meeting his or her goals.

The CRT is a highly effective financial planning tool that can: 1) remove assets from a donor’s estate; 2) avoid current capital gain on the transfer of appreciated assets; 3) provide the donor with a potentially significant charitable deduction; 4) benefit a donor’s charity of choice; and 5) provide the trust beneficiary (usually the donor) with a steady income stream for life or over a term of years (not to exceed 20 years). The minimum income payout from a CRT is 5%, while the maximum is 50% (the payout rate must also satisfy rules under the Taxpayer Relief Act of 1997). Typically, the payout rate is somewhere between 5% and 12%. In addition, the charitable deduction is based on the amount of time the charity must wait to receive payment, the percentage rate payable to non-charitable beneficiaries, and the current rate of return as determined by the applicable federal rate (i.e., a monthly rate based on the interest rate the federal government pays on borrowed funds).

ESOPs are defined contribution retirement plans and are subject to the same guidelines imposed on 401(k) and profit-sharing plans. However, ESOPs are designed to invest primarily in the stock of the business in which the employees work. As such, an ESOP gives all employees a vested interest in the profitability of the company—as the company’s fortunes increase, so does the value of each employee-shareholder’s stock.

An ESOP basically functions as a private marketplace, enabling retiring employees to recognize a retirement benefit by selling their shares back to the ESOP. For example, an ESOP is then used to buy out the interest of a retiring owner, providing an alternative to selling the business (or an owner’s share of the business) to an outsider. Frequently, the ESOP borrows from a commercial lender and uses the funds to purchase the shares of the withdrawing shareholder. The corporation is entitled to an income tax deduction for contributions to the ESOP, which are then used to pay both principal and interest payment on the loan.

Another significant benefit is that gain on the sale can be deferred under Internal Revenue Code Section 1042 if the ESOP holds at least 30% of the retiring owner’s company stock after the sale and the seller reinvests the proceeds into qualified replacement property (generally defined as securities of U.S. domestic operating corporations). This so-called “Section 1042 rollover” must take place within a “qualified period” (beginning three months prior to the date of the sale and ending twelve months after the sale), and the ESOP must have no publicly-traded stock outstanding. However, nonrecognition of gain is only allowed if the owner-shareholder has held the shares for at least three years prior to the sale to the ESOP.

Timing of the Stock Transaction

While the ESOP does serve a critical purpose (by creating a marketplace for the owner’s company stock), it is not necessary to sell stock to an ESOP prior to funding a CRT. Thus, an owner who has yet to take action may be better served to transfer the stock directly to the CRT, and then allow the CRT to sell the stock to the ESOP (or other qualified buyer). By doing so, the tax reporting and technical requirements for qualified replacement property under Section 1042 become a nonissue. Nevertheless, an owner who has already sold all, or a portion, of his or her stock to an ESOP may enjoy the same benefits of a CRT—the only difference being the reporting and technical requirements under Section 1042.

Since the CRT is a tax-exempt entity, it can sell the funding assets with reduced capital gains consequences. The CRT can then reinvest the proceeds without restrictions—with the ultimate goal of the donor (in this case, the selling shareholder) being the recipient of a steady income stream from the trust assets (in actuality, a portion of the income payout may be a capital gain distribution).

Moreover, there may be additional flexibility if the CRT is designed as a unitrust, as opposed to an annuity trust, because a unitrust can accept additional contributions while an annuity trust cannot. Since there is often a desire to sell company stock to an ESOP (or other buyer) in stages, the opportunity exists for funding the unitrust in stages.

An owner planning for withdrawal from his or her business (such as retirement) faces a variety of challenges that can have an impact on both the business and the owner’s estate. While an ESOP assures ownership will remain within the company, the CRT/ESOP combination can be a powerful business liquidation/estate maximization strategy. However, it is important for a business owner to recognize that how assets are transferred to the CRT (either in the form of qualified replacement property or actual company stock), generally, will have little impact on the effectiveness of the CRT. Thus, individual circumstances often play a greater role in dictating the timing of the sale of stock to an ESOP. Regardless of the situation, as is the case with all advanced planning issues, a thorough review of a business owner’s long-term goals and objectives is essential to determine an appropriate course of action. 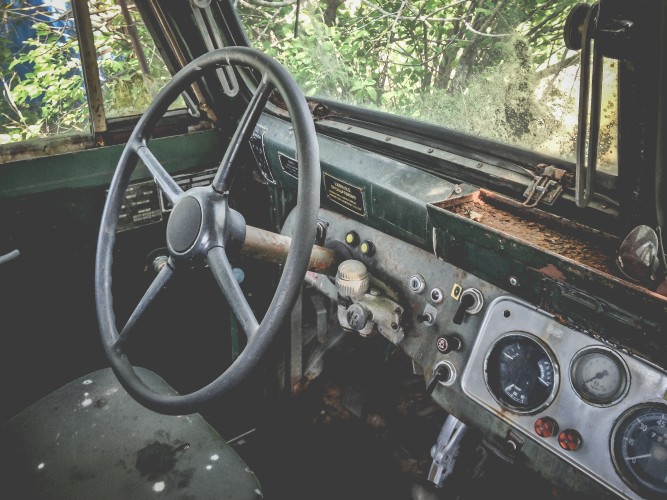 You, Your Financial Well-Being and the Federal Reserve 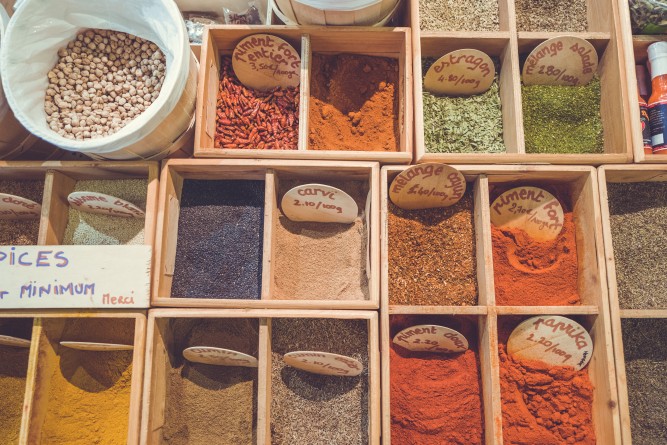 How Do We Choose the Funds We Use? 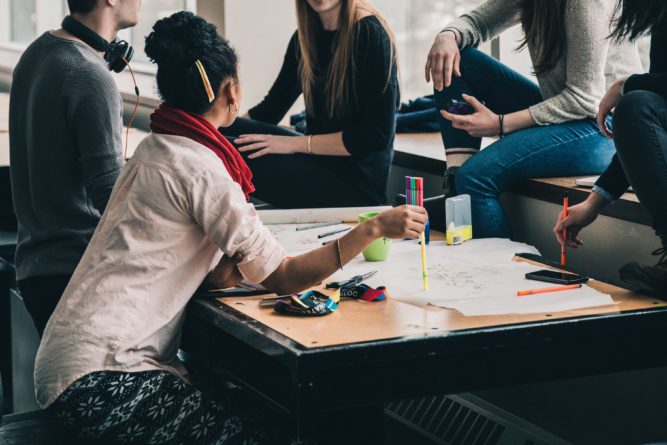