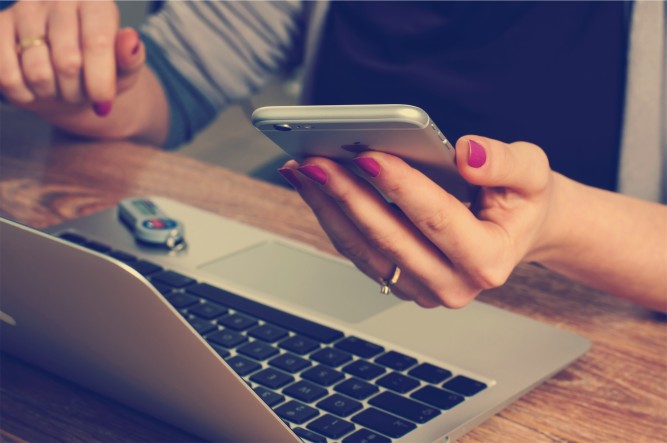 In the first two installments of our three-part “hidden in plain sight” investment strategy series, we’ve covered the importance of staying invested to earn market returns, while managing the risks involved. We’ll conclude with what may be the most obvious and powerful advice of all, even if it does not seem to receive the attention it deserves.

Don’t spend more than you need to.

Why do investors spend more than they need to on their investments?

While spending less to earn more seems obvious, the costs themselves aren’t nearly as apparent. Disclosure requirements exist in most developed countries, but too often, the focus seems to remain on adhering to the letter rather than the spirit of the laws.

The issue does not just affect individual investors either. The California Public Employees’ Retirement System (CalPERS) is currently the largest U.S. public pension fund, with nearly $300 billion in assets as of September 1, 2015.  In 2015, it embarked on an aggressive campaign to cut costs by seeking to eliminate its most fee-intensive money managers. According to a Pensions & Investments report, CalPERS officials “concede[d] they have been unable to determine just how much they do pay.” If the country’s largest public pension fund officials have difficulty assessing their all-in fees, what chance does an everyday investor have?

Financial professionals and investors alike should insist on clarity wherever it seems lacking. As Vanguard founder Jack Bogle describes in this CNBC article, “If you had a crowd of investors who said, ‘Look, this is just wrong,’ [fund company] directors would have to listen, whether they want to know or not.”

Instead, there is considerable evidence that, even when investors should be credulous consumers, they seem unwilling to question the costs. As expressed in a 2015 North American Securities Administrators Association (NASAA) report, “While broker-dealers may be complying with the technical requirements governing fee disclosures, our research shows that improvements are needed to raise awareness among investors of the costs associated with their brokerage accounts.”

The NASAA report was based on a survey that found widespread confusion among investors. The report concluded: “Brokerage firms routinely charge fees to serve and maintain brokerage accounts, yet nearly one-third (30 percent) of investors said their firm had no such charges and one-quarter (25 percent) indicated they did not know whether they were being charged.” Of those who did know there were fees involved, more than half did not know the amounts.

In short, the first step in managing investment expenses is to know what they are. A detailed analysis of all-in investment costs is beyond the scope of this series, but we would be delighted to provide you with additional information at any time. Here, we offer an overview.

Trading costs – When you buy or sell funds, stocks, bonds or other securities, you pay a broker a commission to place your trade. These commissions are typically disclosed in your custodian’s trade confirmation statements.

Fund management costs – If you are investing in funds versus individual stocks and bonds, you’ll pay anywhere from a lot to a little to the fund company that manages them. These costs typically appear in expense ratio disclosures in a fund’s prospectus or listed as an expense percentage by looking up the fund’s ticker symbol on any number of online services such as Morningstar, Yahoo Finance and many others.

Advisor support – If you are working with a fee-only advisor like Hiley Hunt Wealth Management, we’re here to help you build and maintain your investment portfolio in the context of your greater wealth management interests. Our fees are disclosed in the quarterly reports we distribute, as well as in the independent statements from our account custodian.

Administrative oversight – If you are invested beyond the pale of an individual brokerage account containing funds or securities, expect added costs to compensate for the extra administrative oversight and infrastructure involved. Think retirement plans, separately managed accounts, annuities, hedge funds, Real Estate Investment Trusts (REITs), private equity ventures, and so on. This is a key area where hidden costs can fester. As a result, investors often fail to realize there are added costs involved at all, let alone the extent to which they may exist.

As financial professionals, we deserve to be fairly compensated for our efforts. But as an investor, you deserve full disclosures and clear explanations, so you can determine for yourself whether the costs are justified. We look forward to helping you join us and a growing community around the globe as we advocate for the importance of clarifying and controlling investment costs. If we could offer only one piece of advice on the matter, we would conclude by urging you to forever heed this familiar adage: If it sounds too good to be true, it probably is. 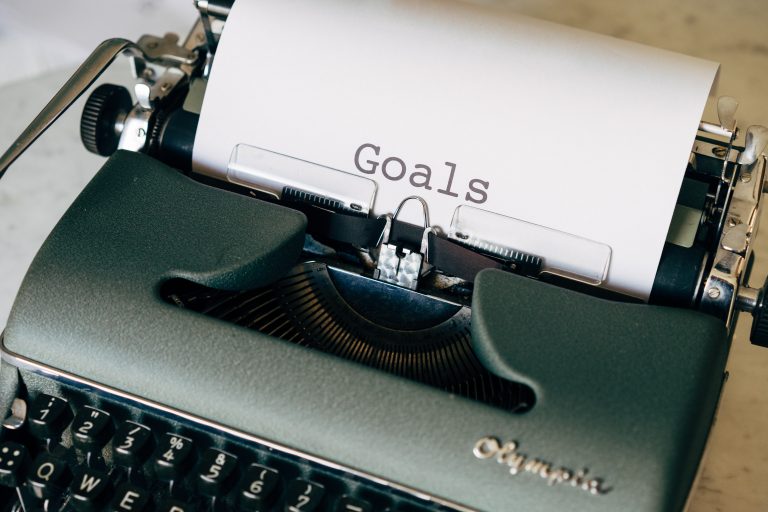 How to Prioritize Your Financial Goals 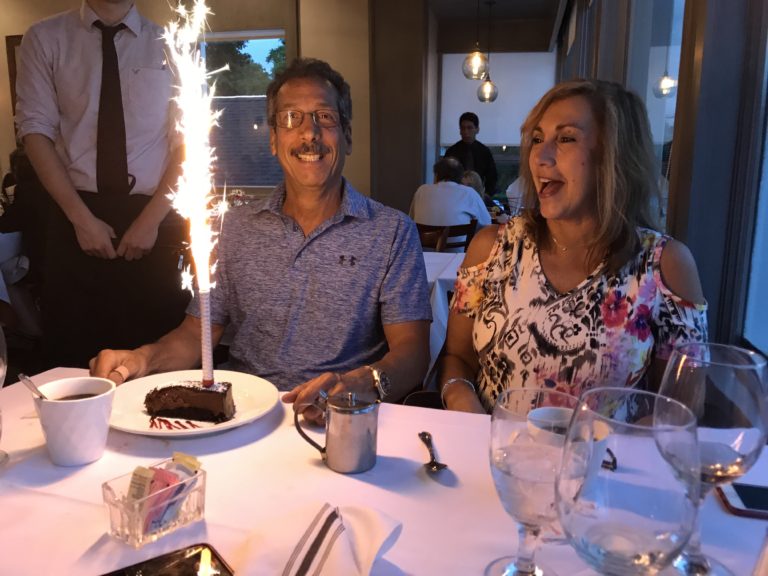 How much house can I afford?