Welcome to the next installment in my series of Investment Insights: Myth of the Financial Guru

In my last piece, “Ignoring the Siren Song of Daily Market Pricing,” I explored how price-setting occurs in capital markets, and why investors should avoid reacting to breaking news. The cost and competition hurdles are just too tall. Today, I’ll explain why you’re also ill-advised to seek a pinch-hitting expert to compete for you. As Morningstar strategist Samuel Lee has described, managers who have persistently outperformed their benchmarks are “rarer than rare.”

As I covered in “You, the Market and the Prices You Pay,” independently thinking groups (like capital markets) are better at arriving at accurate answers than even the smartest individuals in the group. That’s in part because their wisdom is already bundled into prices, which adjust with fierce speed and relative accuracy to any new, unanticipated news.

Thus, even experts who specialize in analyzing business, economic, geopolitical or any other market-related information face the same challenges you do if they try to beat the market by successfully predicting an uncertain reaction to unexpected news that is not yet known. For them too, particularly after costs, group intelligence remains a prohibitively tall hurdle to overcome.

The Proof Is in the Pudding

But maybe you know of an extraordinary stock broker or fund manager or TV personality who strikes you as being among the elite few who can make the leap. Maybe they have a stellar track record, impeccable credentials, a secret sauce or brand-name recognition. Should you turn to them for the latest market tips, instead of settling for “average” returns?

Let’s set aside market theory for a moment and consider what has actually been working. Bottom line, if investors who did their homework were able to depend on outperforming experts, we should expect to see credible evidence of it.

Not only is such data lacking, the body of evidence to the contrary is overwhelming. Star performers – “active managers” – often fail to survive, let alone persistently beat comparable market returns. A 2013 Vanguard Group analysis found that only about half of some 1,500 actively managed funds available in 1998 still existed by the end of 2012, and only 18% had outperformed their benchmarks.

Across the decades and around the world, a multitude of academic studies have scrutinized active manager performance and consistently found it lacking.

Lest you think hedge fund managers and similar experts can fare better in their more rarified environments, the evidence dispels that notion as well. For example, a March 2014Barron’s column took a look at hedge fund survivorship. The author reported that nearly 10% of hedge funds existing at the beginning of 2013 had closed by year-end, and nearly half of the hedge funds available five years prior were no longer available (presumably due to poor performance).

So far, I’ve been assessing some of the investment foes you face. The good news is, there is a way to invest that enables you to nimbly sidestep rather than face such formidable foes, and simply let the market do what it does best on your behalf. In my next installment, I’ll begin to introduce you to the strategies involved, and your many financial friends. First up, an exploration of what some have called the closest you’ll find to an investment free lunch: Diversification. 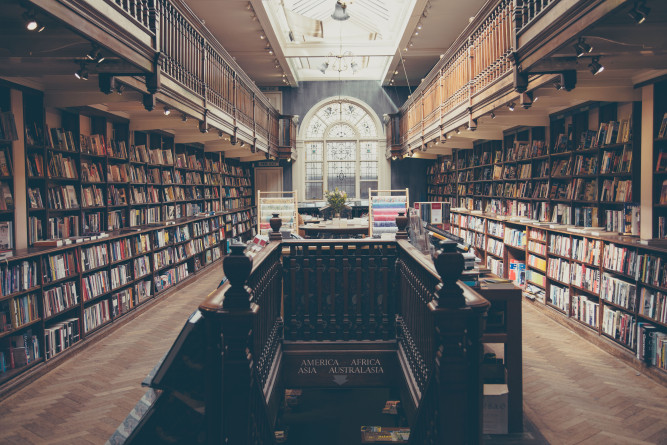 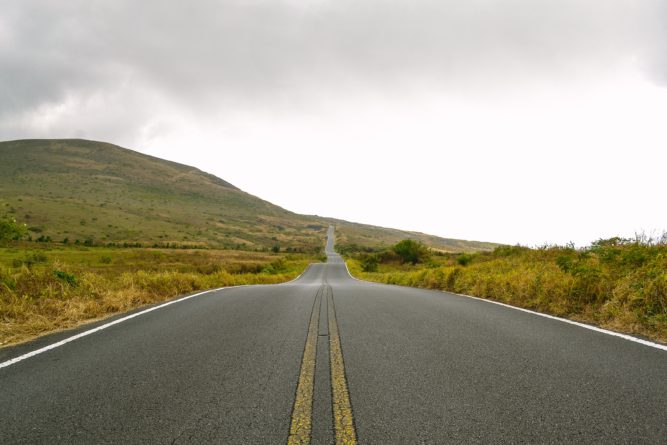 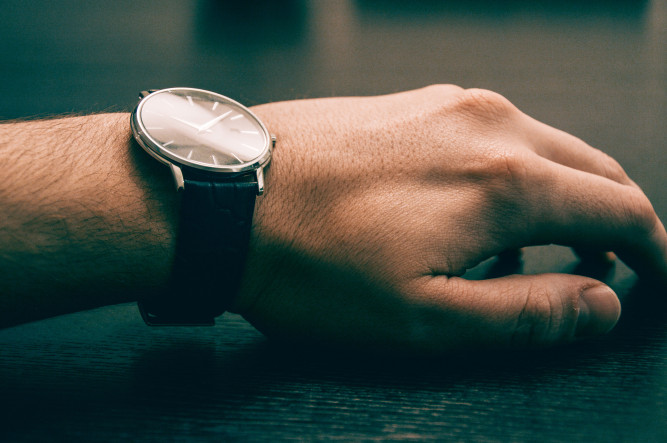