How To Be Positively Skeptical Part 4: Check the Facts Before You Act 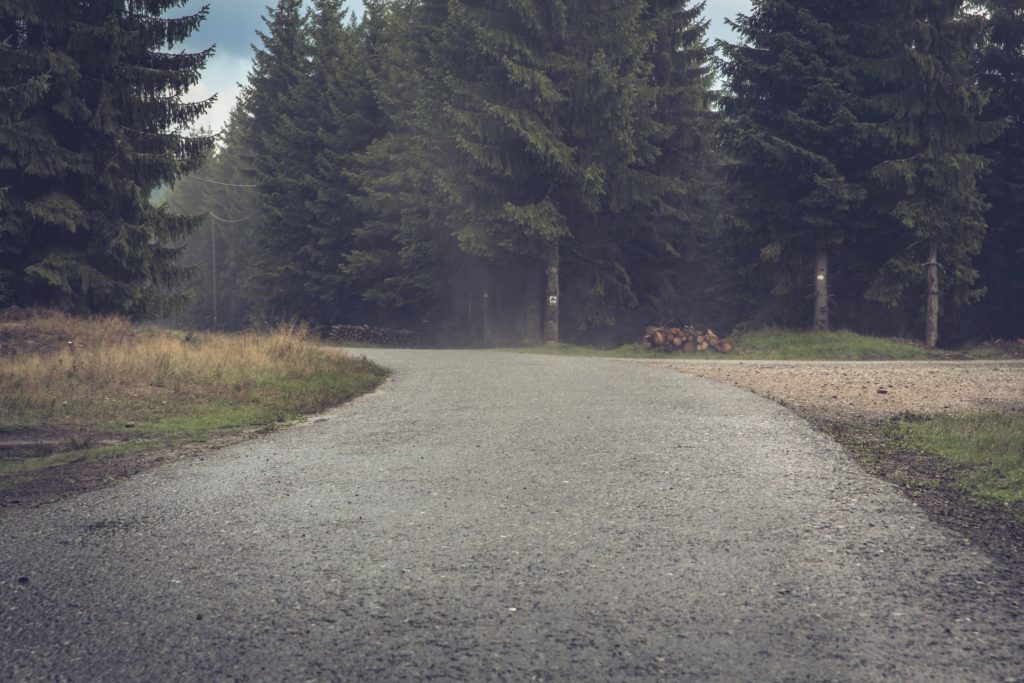 “You can outsource expertise but never your understanding, especially when it comes to your finances.”

As we covered in the most recent installment in our “How To Be Positively Skeptical” series, there are only so many hours in the day to do all the fact-checking you’d like to when deciding who and what to believe.

How do you approach this never-ending challenge? We suggest conducting your due diligence like a tournament. First, eliminate the weakest contenders, then conduct deeper due diligence on the finalists.

This does NOT mean you should disregard all opposing viewpoints. As you may recall from our last piece, confirmation bias causes us to favor information that supports our beliefs and ignore that which contradicts them. But what if your beliefs are mistaken? One of our goals is to combat confirmation bias by considering any reasoned argument that:

In other words, when considering whether a claim is credible, it doesn’t matter whether or not you agree with it. What matters is whether it represents a genuine pursuit of the truth.

Be particularly wary when you come across startling information – good or bad – filled with superlatives. As this Wall Street Journal article reports, we are all subject to extremity bias, or “our tendency to share the most extreme version of any story, to keep our listeners rapt.” Thus, even if a provocative claim contains an element of truth, it may be overblown.

Once you’ve eliminated the weakest claims, you can fact-check the rest.

Start With a Reality Check

Does a claim make you wonder, “Really?” Especially if it’s a relatively extreme position, a good first step is to refer to one or more fact-checking resources, such as Snopes, Vote Smart, or FactCheck.org. While none of these are infallible, you should be able to at least filter out any flagrantly false claims before sharing them with others or acting on them yourself.

Next, use your favorite search engine to learn more. Don’t just depend on the most popular hits. Just as you wouldn’t turn to tabloids to tell you whether aliens really exist, you should avoid the tabloids’ virtual equivalents and turn to reputable sources offering educated insights.

As we’ve covered before, be sure to consider the source’s dominant motivations, their depth of experience, and their thoughtful vs. emotional approach. Ideally, identify multiple credible sources to substantiate, strengthen, and/or clarify any given claim.

Merely stating a fact does not make it so! When sharing facts and figures, the author should explain how they came up with them, and/or cite a reputable source. Beware if it’s instead left unclear just where the claim came from.

Whenever possible, take the time to verify and confirm the validity of original sources. If the author has not provided the links, an Internet search often uncovers them. By the way, don’t be too daunted to read through academic studies or similar reports. Like any skill, it gets easier over time. Plus, cited information is often found in the study’s abstract, introduction, or conclusion.

While we’re on the subject of academic research, let’s take a closer look at its use, and potential abuse. At least in theory, academics are motivated by discovering and publishing their most objective findings. As such, their findings are typically the gold standard for evidence-based understanding.

That said, even academics are human. They are subject to the same biases and misjudgments as the rest of us. Highest priority should be given to studies that exhibit a disinterested outlook; are based on robust data sets; can be reproduced by others and repeated across multiple environments; and have been published and rigorously peer-reviewed.

That last point is important, since an academic’s peers are best positioned to spot any flaws the author(s) may have overlooked. Consider this Scientific American report, describing how a set of psychologists peer-reviewed a series of studies on how social media impacts our youth. While it may be headline-grabbing to publish evidence suggesting smartphones are bad for children, this peer review suggested that misleading data analyses and overstated results needed to be replaced with “a much more nuanced story.”

If we’ve not made it clear by now throughout this series, our own and others’ behavioral biases present among your greatest hurdles in separating fact from fiction.

As information consumers, we’re inherently susceptible to falling for fake news (especially when we’re tired, by the way). Our challenge is further aggravated by the droves of information out there that is unwittingly or deliberately false.

We hope this series has strengthened your “B.S. detector” as you make your way in the world. At least when it relates to financial planning and investment management, we also consider it among our greatest roles as a financial advisor to help families strengthen their financial literacy, see past their factual blind spots, and separate wealth-building facts from fantasy.

Please let us know if we can help you with the same. 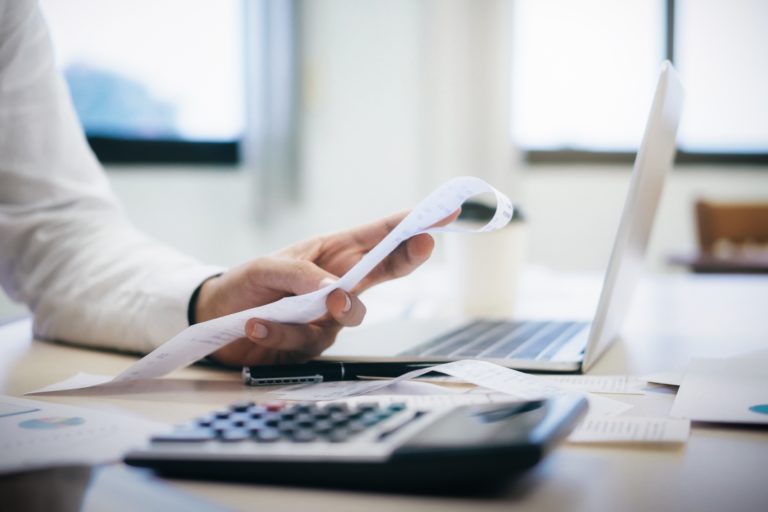 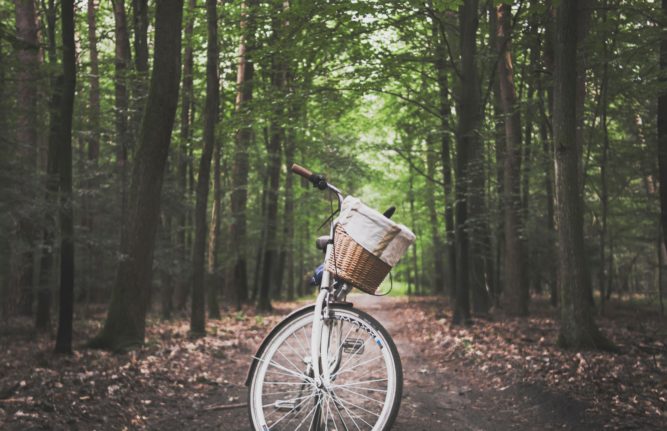 What Is the Yield Curve? 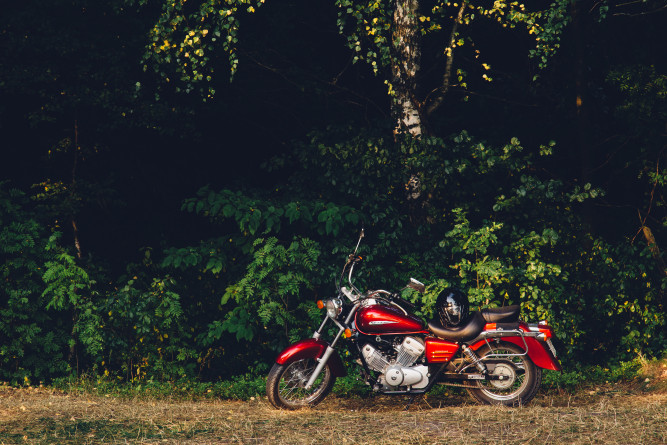