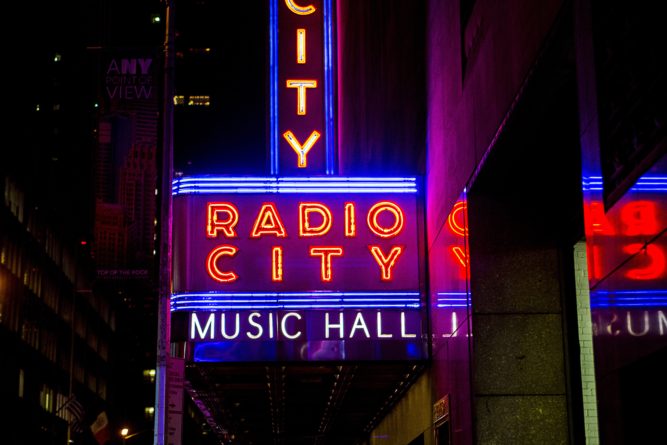 Thanks in part to our evidence-based approach to investing, we don’t have to eat our words or advice very often. But recently, we discovered that we stand corrected on one point. Fortunately, it’s a point we’re happy to concede:

Evidence-based investing doesn’t have to be such a boring subject after all.

In his recent “Last Week Tonight” HBO segment on retirement plans, John Oliver showed the world that even the typically eye-rolling conversation on why fiduciary advice matters to your investments can be delivered so effectively that it goes viral … or at least as viral as financial planning is ever likely to get, with nearly 3.5 million views, and counting.

Oliver’s masterful combination of wit and wisdom is worth watching first-hand. If you’ve not yet taken the 20-minute coffee break to check it out, we highly recommend that you do so.

The best part? It’s hard to say. He covers so many of our favorite subjects: avoiding conflicted financial advice, reducing the damaging effects of excessive fees, and participating sensibly in expected market growth.

We also are hopeful that Oliver’s segment will help strengthen the impact of the Department of Labor’s recent rule, requiring all retirement advice to strictly serve the investor’s best interests. We can’t quite bring ourselves to share the analogy that Oliver used to bring that particular point home, but here are a couple of our other favorite zingers:

On stay-the-course investing: “There is growing evidence that over the long term, most managed funds do no better, and often do worse, than the market. It’s basically the plot of ‘Charlie and the Chocolate Factory.’ If you stick around, doing nothing while everyone around you <messes> up, you’re going to win big.”

On hidden fees: “Think of fees like termites. They’re tiny, they’re barely noticeable, and they can eat away your future.”

Lacking Oliver’s comedic timing, our own frequent conversations on these same subjects are unlikely to ever reach 15 million viewers. But that doesn’t diminish our equal levels of passion and enthusiasm for how important it is to safeguard your financial interests by embracing the few relatively simple, but powerful principles that Oliver shared.

One thing we do have over Oliver: We are quite serious about actually serving as a fiduciary advisor, protecting and promoting your highest financial interests. If you are aware of other investors who could use a similar helping hand, why not share Oliver’s video with them? We hope you’ll also offer them our name along with it, in case they’d like to continue the conversation. 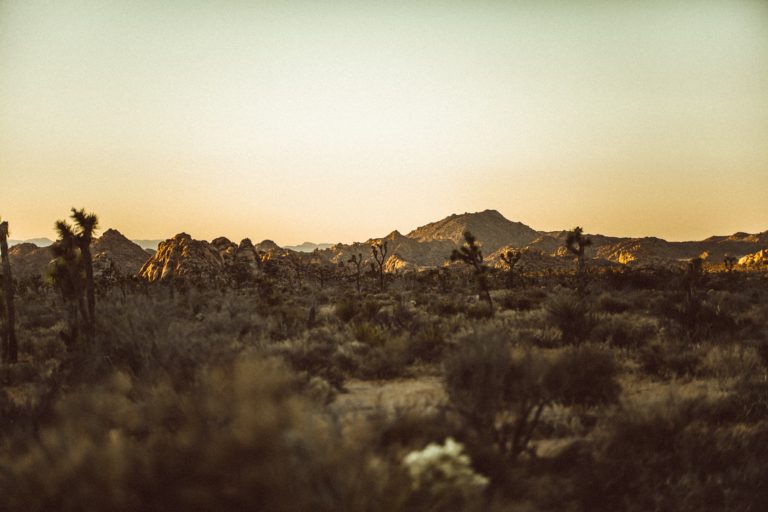 You, Your Investments, and the Coronavirus

You, Your Financial Well-Being, and the Federal Reserve 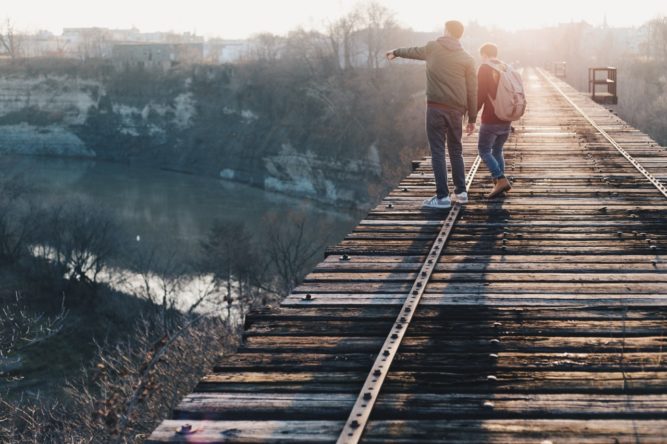