Is it just us, or did the fourth quarter arrive even faster than usual this year? Maybe it was the summer’s relative calm. There were the usual, never-ending newsfeeds whispering bitter nothings into investors’ ears, but global markets mostly snoozed through the white noise. We even celebrated a few milestones.

In the U.S.: The triumvirate of major stock indexes (the Dow, the S&P and Nasdaq) set new, simultaneous records for closing at all-time highs in August… twice in the same week.

In the U.K.: Investors kept a nervous calm and carried on in the aftermath of the Brexit vote. While there was the usual reactionary flight from stocks to bonds, there also were relatively strong August inflows into lower-cost “tracker” (index) funds – an encouraging sign.

Speaking of index funds: The world’s first publicly traded index mutual fund, the Vanguard 500 – turned 40 on August 31. “Happy birthday, index funds,” wrote Wall Street Journal columnist Jason Zweig. “[W]e should all celebrate an innovation that has cut the cost of investing by more than 90% and radically democratized the financial markets.”

Now, think back to where we were around this same time last year. Even if you remember that all heck had just broken lose, with market mayhem setting off alarms among the popular press, you’ve probably nearly forgotten what triggered the turmoil at the time. Similarly, last January, when various pundits were ringing in dire predictions for the New Year, it may have felt like the year’s unfortunate fate was already sealed. Not so.

As we swing into the fourth quarter, we expect to see continued plays on your emotions: gloomy and giddy predictions alike tempting your investment resolve. We’ve got the U.S. elections. We’ve got a newly announced Brexit timeline. We’ve got Canada’s central bank suggesting retirees should plan for continued low interest rates. We’ve got Deutsche Bank’s shenanigans.

Then again, we’ve also got a long history of the fourth quarter often delivering some of the markets’ best returns. As Bloomberg columnist Barry Ritholtz wrote (in a piece worth reading), “Since 1970, the fourth quarter usually has been the best for equity markets.”

Will this fourth quarter follow suit, or will it stumble or fall? That’s a trick question. If you’re participating in the market according to the evidence that suggests how to best manage its risks and earn its long-term rewards, the answer is: Who cares? That said, we understand that real market risk can generate very real concerns when it unfolds. As always, please let us know if we can answer any questions. In the months, quarters and years ahead, we remain here for you. 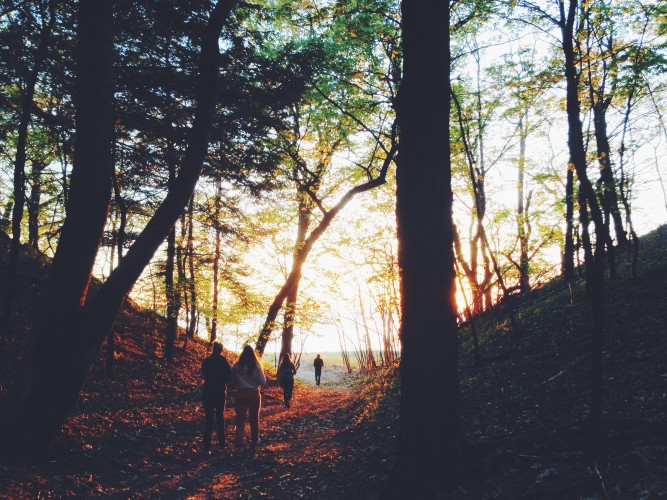 Why do we choose to work with women in transition and women business leaders? 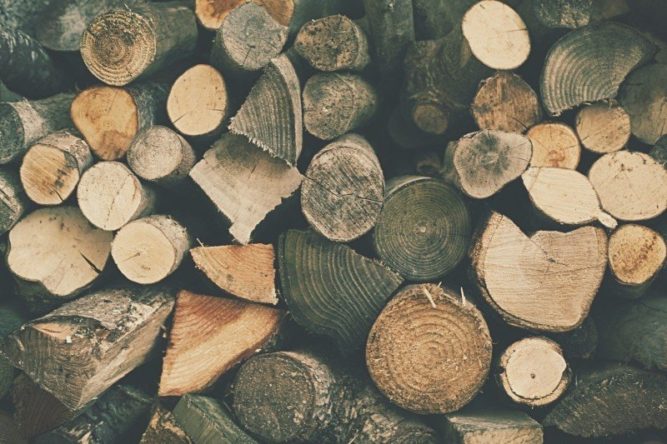 What Is Asset Allocation? 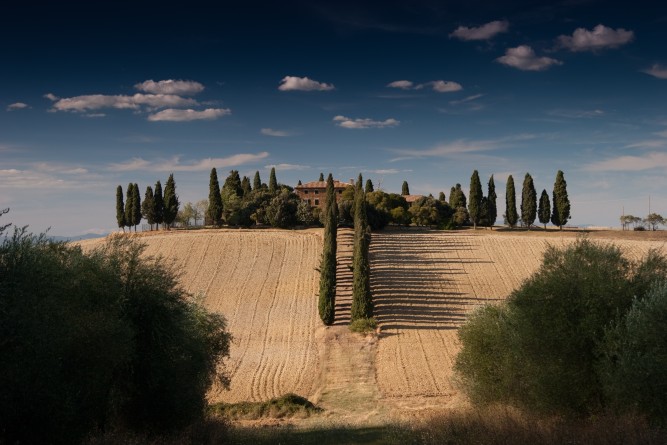