The ABCs of Behavioral Biases (F-H) 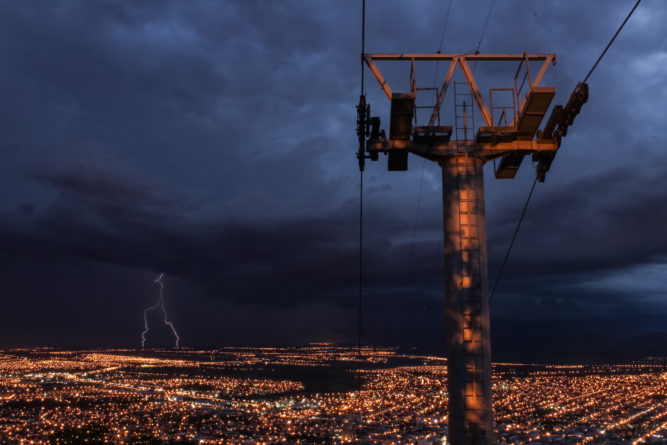 What is it? You know what fear is, but it may be less obvious how it works. As Jason Zweig describes in “Your Money & Your Brain,” if your brain perceives a threat, it spews chemicals like corticosterone that “flood your body with fear signals before you are consciously aware of being afraid.” Some suggest this isn’t really “fear,” since you don’t have time to think before you act. Call it what you will, this bias can heavily influence your next moves – for better or worse.

When is it helpful? Of course there are times you probably should be afraid, with no time for studious reflection about a life-saving act. If you are reading this today, it strongly suggests you and your ancestors have made good use of these sorts of survival instincts many times over.

When is it harmful? Zweig and others have described how our brain reacts to a plummeting market in the same way it responds to a physical threat like a rattlesnake. While you may be well-served to leap before you look at a snake, doing the same with your investments can bite you. Also, our financial fears are often misplaced. We tend to overcompensate for more memorable risks (like a flash crash), while ignoring more subtle ones that can be just as harmful or much easier to prevent (like inflation, eroding your spending power over time).

What is it? “Thinking, Fast and Slow,” Nobel laureate Daniel Kahneman defines the effects of framing as follows: “Different ways of presenting the same information often evoke different emotions.” For example, he explains how consumers tend to prefer cold cuts labeled “90% fat-free” over those labeled “10% fat.” By narrowly framing the information (fat-free = good, fat = bad; never mind the rest), we fail to consider all the facts as a whole.

When is it helpful? Have you ever faced an enormous project or goal that left you feeling overwhelmed? Framing helps us take on seemingly insurmountable challenges by focusing on one step at a time until, over time, the job is done. In this context, it can be a helpful assistant.

When is it harmful? To achieve your personal financial goals, you’ve got to do more than score isolated victories in the market; you’ve got to “win the war.” As UCLA’s Shlomo Benartzi describes in a Wall Street Journal piece, this demands strategic planning and unified portfolio management, with individual holdings considered within the greater context. Investors who instead succumb to narrow framing often end up falling off-course and incurring unnecessary costs by chasing or fleeing isolated investments.

What is it? Like fear, greed requires no formal introduction. In investing, the term usually refers to our tendency to (greedily) chase hot stocks, sectors or markets, hoping to score larger-than-life returns. In doing so, we ignore the oversized risks typically involved as well.

When is it helpful? In Oliver Stone’s Oscar-winning “Wall Street,” Gordon Gekko (based on the notorious real-life trader Ivan Boesky) makes a valid point … to a point: “[G]reed, for lack of a better word, is good. … Greed, in all of its forms; greed for life, for money, for love, knowledge has marked the upward surge of mankind.” In other words, there are times when a little greed – call it ambition – can inspire greater achievements.

When is it harmful? In our cut-throat markets (where you’re up against the Boeskys of the world), greed and fear become a two-sided coin that you flip at your own peril. Heads or tails, both are accompanied by chemical responses to stimuli we’re unaware of and have no control over. Overindulging in either extreme leads to unnecessary trading at inopportune times.

What is it? Mooove over, cows. You’ve got nothing on us humans, who instinctively recoil or rush headlong into excitement when we see others doing the same. “[T]he idea that people conform to the behavior of others is among the most accepted principles of psychology,” say Gary Belsky and Thomas Gilovich in “Why Smart People Make Big Money Mistakes.”

When is it helpful? If you’ve ever gone to a hot new restaurant, followed a fashion trend, or binged on a hit series, you’ve been influenced by herd mentality. “Mostly such conformity is a good thing, and it’s one of the reasons that societies are able to function,” say Belsky and Gilovich. It helps us create order out of chaos in traffic, legal and governmental systems alike.

When is it harmful? Whenever a piece of the market is on a hot run or in a cold plunge, herd mentality intensifies our greedy or fearful chain reaction to the random event that generated the excitement to begin with. Once the dust settles, those who have reacted to the near-term noise are usually the ones who end up overpaying for the “privilege” of chasing or fleeing temporary trends instead of staying the course toward their long-term goals. As Warren Buffett has famously said, “Investors should remember that excitement and expenses are their enemies. And if they insist on trying to time their participation in equities, they should try to be fearful when others are greedy and greedy only when others are fearful.” 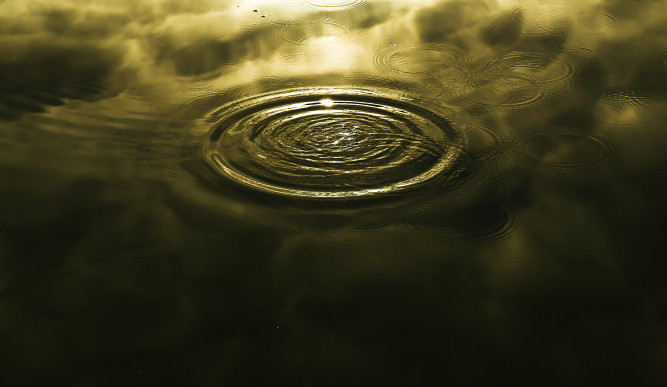 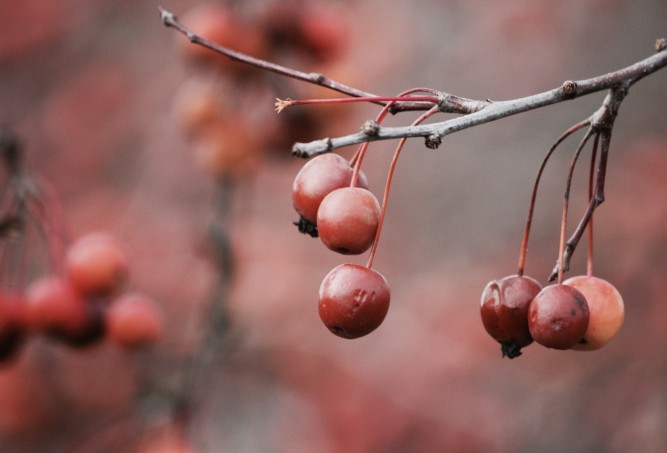 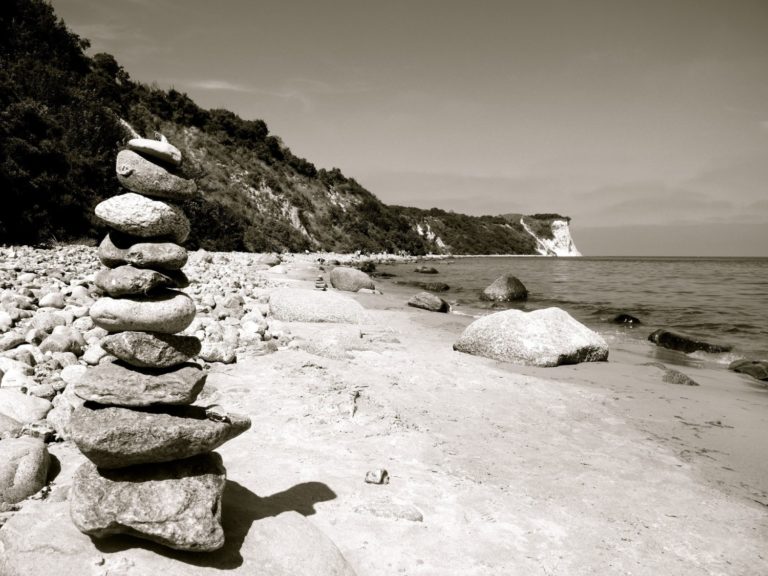 The Latest Reasons to Think, Act and Invest Like Warren Buffet