You, Your Financial Well-Being, and the Federal Reserve 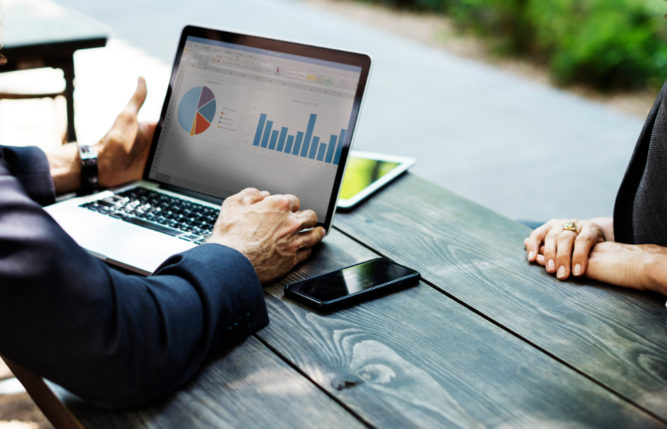 After nearly a decade of leaving the federal funds rate at zero percent, the time finally came on December 16, 2015: The U.S. Federal Reserve (the Fed) raised the federal funds rate by 0.25 percent. Because it was the first rate increase since June 2006, it was reported as “a historic moment.” Since then, the Fed has made several modest increases. You can find the most recent rate changes reported here.

But what do these rate changes mean to your financial well-being? Is there anything you should “do” to your investment portfolio when they occur? As is nearly always the case for economic events over which we have no control, we typically recommend that you remain informed – but that you act only on factors you can expect to manage within your personal investing.

In that context, let’s take a moment to share some insights about the Federal Reserve funds rate.

What Is the Federal Reserve?

As described on its consumer education site, the Federal Reserve is the central bank of the U.S. It was created by Congress as an independent government agency in 1913 “to provide the nation with a safer, more flexible, and more stable monetary and financial system.” Jerome Powell is its current board of governors’ chair. Before Powell, the chairs were Janet Yellen, Ben Bernanke and Alan Greenspan.

Powell and his board of governors are based in Washington, DC. They also oversee 12 regional reserve branches across the country and are tasked with three main roles:

What Is Going On?

While you wouldn’t want to run a country without all three of these roles in place, monetary policy is where much of the headline-grabbing action is often found. The Fed continuously grapples with when, by how much, and how often it should raise the federal funds rate.

The Federal Reserve sets monetary policy through its Federal Open Market Committee (FOMC), which includes the Fed’s board members and a rotating representation of Reserve Bank presidents.

The FOMC holds eight regularly scheduled annual meetings to consider what actions to take (if any). In the days before those meetings, the financial press often reports on expected outcomes as if they were a done deal, and markets often respond accordingly. In reality, until those meetings have taken place, nobody knows what their outcome will be.

Still, while the FOMC has a number of ways to seek balance among the competing demands of the economy, raising or lowering the federal funds rate has long been one of its more powerful management tools. So, it’s no wonder the question becomes the media’s central focus whenever the FOMC is set to meet. It’s also no wonder that investors are bombarded with the usual volume of conflicting coverage on what is and is not at stake, and what may or may not come to pass. Depending on who you heed, higher federal funds rates could be anything from a panacea, to a global scourge, to a non-event in the markets.

What Does All This Mean to You and Your Money?

First, it helps to understand that there is an intricate interplay between developed nations’ monetary policies, global interest rates and the markets in general. Anyone who claims to know exactly what will happen in one arena when we pull a lever in another had best be able to present a functioning crystal ball if he or she is to be believed.

To cite one example, consider this March 2018 column by Wall Street Journal columnist Jason Zweig, in which he chastises various brokers for their still-anemic sweep account yields despite rising interest rates: “The Federal Reserve has driven short-term interest rates up a full percentage point since late 2016; one-month Treasury bills were yielding 1.6% this week. But you’d never know any of that from looking at the returns on the cash in your brokerage account.”

This illustration also demonstrates that the only interest rate the Fed has direct control over is the U.S. federal funds rate, which is the rate at which depository institutions (mostly banks), lend and borrow overnight funds with one another.

The resulting cash flow is the grease that turns the wheels of the country’s federal banking system, so it’s an important factor. But as Zweig illustrates, that doesn’t mean that there is a consistent cause-and-effect relationship between federal funds rate movements and other yields-based financial instruments such as U.S. or international fixed income funds, interest-earning accounts, mortgages, credit cards and so on.

A separate Wall Street Journal article substantiates: “Think all rates would tick a little higher as the Fed tightens? That isn’t how it works. … The impacts will be uneven. Some borrowing costs are likely to rise closely in sync with short-term rates, but others won’t.”

Why is this so? It’s partly the result of those multiple global factors at play, with the Fed’s actions representing only one among many others. A post by “The Grumpy Economist” John Cochrane even suggests that the Fed’s actions may be one of the less-significant factors involved: “Lots of deposits (saving) and a dearth of demand for investment (borrowing) drives (real) interest rates down, and there is not a whole lot the Fed can do about that. Except to see the parade going by, grab a flag, jump in front and pretend to be in charge.”

What Should You Do?

Whenever you’re wondering how best to respond to a shifting landscape such as that wrought by rising (or falling) interest rates and any related repercussions, begin by asking yourself: What can I do about it?

Unless you are Fed chair Jerome Powell, there is probably nothing you can do to personally influence what the Feds are going to decide about ongoing interest rates, or how the global markets are going to respond to the news. But there is plenty you can do to help or harm your own wealth interests.

First, if you already have a solid financial plan in place, we do not recommend abandoning it in rash reaction to unfolding news. If, on the other hand, you do not yet have a well-built plan and portfolio to guide the way, what are you waiting for? Personalized financial planning is a good idea in all environments.

Next, recognize that rising or falling interest rates can impact many facets of your wealth: saving, investing, spending and debt. A conversation with a wealth manager is one way you can position yourself to make the most of multi-factored influences in unfolding economic news.

Together and through varied interest rate climates, we can help put these and many other worldwide events into the context they deserve, so you can make informed judgments about what they mean to your own interests. The goal is to establish practical ways to manage your debt; wise ways to save and invest; and sensible ways to spend, before and in retirement.

These are the factors that matter the most in your life, and over which you can exercise the most control – for better or for worse. Give us a call today if we can help make things better for you. 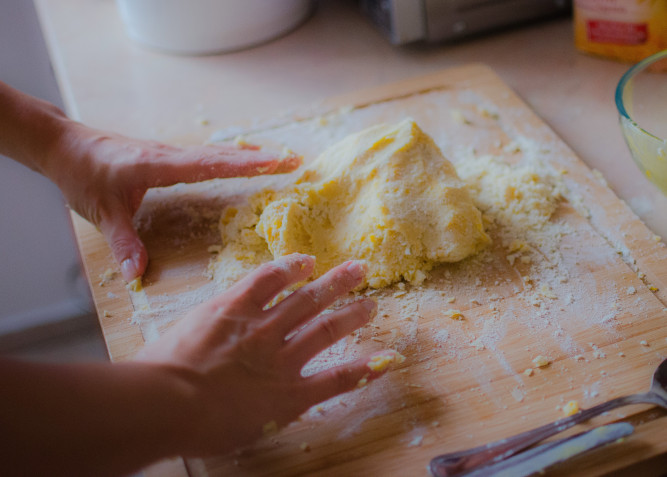 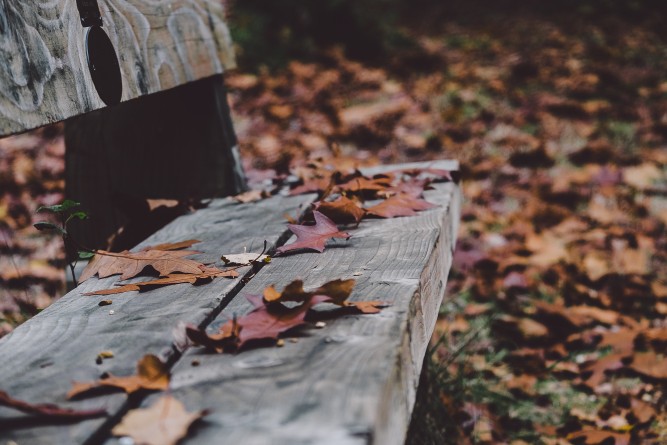 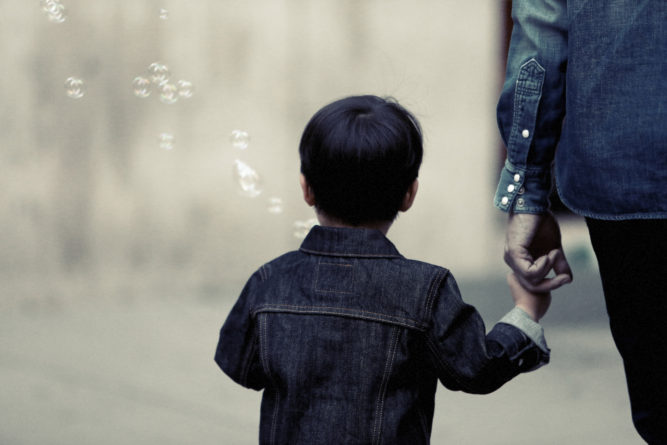 Parenting Your Wealth in Uncertain Markets