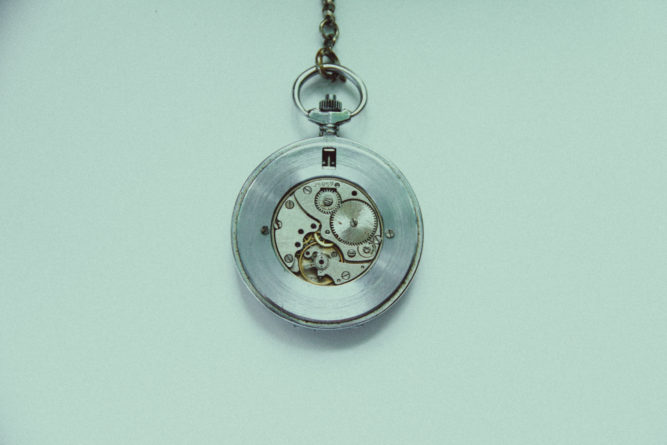 Market indexes. You read about them all the time, such as when the Dow Jones Industrial Average (the Dow) topped 20,000 points in early 2017 … and then broke 21,000 just over a month later. In our last piece, we explored what those points actually measure, which isn’t always what you might guess. Today, we’ll take a closer look at the mechanics of indexing, to gain a better understanding of why they do, what they do.

The Birth of Indexing

When you hear the term “stock index,” you’re in good company if the first thing that comes to mind is the S&P 500; some of the world’s largest index funds are named after it. We’ll talk more about index investing in our next piece, but we’ll note here that, despite its familiarity, the S&P 500 is a babe in the woods compared to the world’s first index. That honor goes to the Dow.

As described in “Capital Ideas” by Peter Bernstein:

“The first Dow Jones Average appeared in the Afternoon News Letter on July 3, 1884. It consisted of the closing prices of eleven companies: nine railroads and two industrials. [Charles] Dow’s idea was to provide an overall measure of the performance of active companies, at a time when an average day’s activity on the New York Stock Exchange was about 250,000 shares.”

Eleven companies, nine of them railroads, wouldn’t make for much of a market proxy these days! And yet the Dow still only tracks 30 stocks, as it has since 1928. Plus, it still uses mostly the same methods for tracking them. As expressed by James Mackintosh, a senior market columnist for The Wall Street Journal (the effective birthplace of the Dow): “It’s time to ditch the Dow. After 120 years, the venerable Dow Jones Industrial Average is an embarrassing anachronism, abandoned by professionals and beloved only by a media that mostly knows no better. It needs to be updated or, better, replaced.”

And yet, despite its flaws, the Dow persists. Markets are made of people, and people can be sentimental about their past. More pragmatically, the Dow serves as a time capsule of sorts, offering historical perspective no other index can match. It’s also just plain familiar. As its parent company the S&P Dow Jones Indices says, “It is understandable to most people.”

How Do Indexes Get Built?

What about all those other indexes? New ones come along whenever an indexer devises a supposedly better mousetrap for tracking market performance. If enough participants accept the new method, an index is born.

That’s our free markets at work, and it sounds simple enough. But if we take a closer look at the various ways indexers track their slices of the market, what may seem clear at a glance is often seething with complexities just under the surface. Here are some (not all!) of the ways various indexes are sliced and diced.

How much weight should an index give to each of its holdings? For example, in the S&P 500, should the returns delivered by Emerson Electric Company hold the same significance as those from Apple Inc.?

There are many other variations on these themes. The point is, indexes using different weightings can reach significantly different conclusions about the performance of the same market slice.

How many individual securities does an index need to track to correctly reflect its target market?

Tracking a Narrow Slice or a Mixed Bag?

What makes up “a market,” anyway? Consider these possibilities:

The Use and Abuse of Indexing

How well do you really know what your index is up to? Remember, in Part I of this series, we described how every index is a model – imperfect by definition. How might each index’s inevitable idiosyncrasies be influencing the accuracy of its outcomes?

We’ve just touched on a few of the questions an indexer must address. Like the proverbial onion, many more layers could be peeled away and, the deeper you go, the finer the nuances become.

One practical conclusion is that some indexes are much easier to translate into investable index funds than others. In addition, some lend themselves better than others to a sound, evidence-based investment strategy. In fact, indexes often may not be the ideal solution for that higher goal to begin with. In our next and final segment, we’ll explore the strengths and weaknesses inherent to index investing. 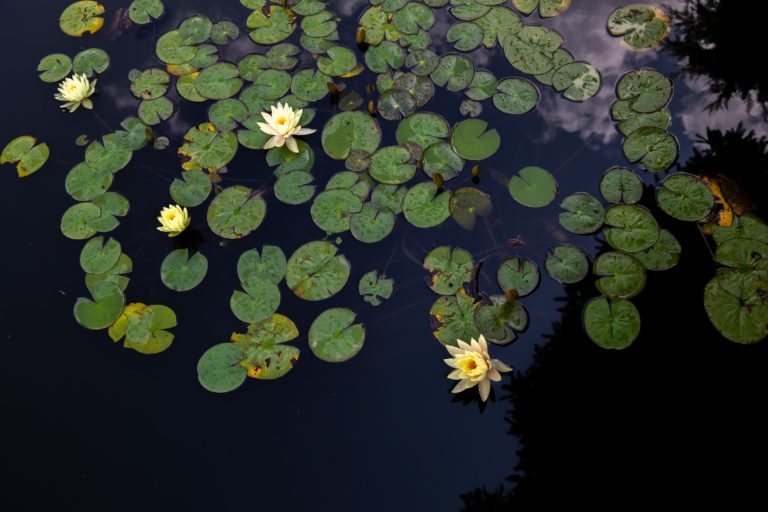 SPACS, NFTs, and Other Jungle Creatures

Spousal Options for Inheriting an IRA or Retirement Plan