We live in an age of vast technology and data. While many advancements can be exciting, a lot of uncertainty comes with it. Over the past several years, you may have heard the terms “bitcoin” and “crypto currency” and wondered what it is and if you should know more about it. Because there’s been a rise in crypto currency and we don’t expect it to go away anytime soon, it’s important to have an understanding of the basics.

Cryptocurrency is a form of payment that can be exchanged online for goods and services. You can think of cryptocurrency as you would arcade tokens or casino chips. You’ll need to exchange real currency for the cryptocurrency to access a good or service.

More than 10,000 different cryptocurrencies are traded publicly, according to CoinMarketCap.com, a market research website. And cryptocurrencies continue to proliferate, raising money through initial coin offerings, or ICOs. The total value of all cryptocurrencies on Aug. 18, 2021, was more than $1.9 trillion — down from the April high of $2.2 trillion, according to CoinMarketCap. The total value of all bitcoins, the most popular digital currency, was pegged at about $849 billion, regaining some ground from recent price lows. Still, the market value of bitcoin is down from the April high of $1.2 trillion.

Bitcoin is a digital currency that operates free of any central control or the oversight of banks or governments. Instead it relies on peer-to-peer software and cryptography.

Bitcoin transactions are recorded on a public ledger and copies are held on servers around the world. Anyone with a computer can set up one of these servers, referred to as a “node.” Every transaction is then publicly broadcast across the network and shared from one node to another.

Every few minutes, bitcoin transactions are collected by miners into a group called a block and added to the blockchain — the account book of bitcoin. Virtual currencies such as bitcoin are held in digital wallets and can be accessed from client software or online or hardware tools. A private key is used to prove ownership of the funds when making a transaction. In reality, there is no such thing as a bitcoin or a wallet, just agreement among the network about ownership of a coin.

Bitcoin was created to provide an alternative payment system over the internet that would operate free of central control, but used just like other currencies.

For those who don’t understand bitcoin and crypto currencies, there’s a wave of mystery and controversy that surrounds it. Their biggest concern is whether or not it is safe.

The cryptography behind bitcoin is based on the SHA-256 algorithm designed by the US National Security Agency. Cracking this is, for all intents and purposes, impossible as there are more possible private keys that would have to be tested (2256) than there are atoms in the universe (estimated to be somewhere between 1078 to 1082).

In reality, the biggest problem with bitcoin is that it operates without a central authority. If there is an error in a bitcoin transaction, such as sending bitcoin to the wrong person or losing your passkey, there is no one to help you.

Cryptocurrency is an incredibly speculative and volatile buy. Stock trading of established companies is generally less risky than investing in cryptocurrencies such as bitcoin.

The reality is that currency needs stability and cryptocurrency is anything but that. While some may believe it’s the currency of the future, it’s current volatility makes it a risky investment.

If you’re interested in investing and want to build a solid portfolio to help meet your goals, we’d love to help. Call us today to discuss your objectives.

What Is Correlation (and Why Would You Care)?

You, Your Investments, and the Coronavirus 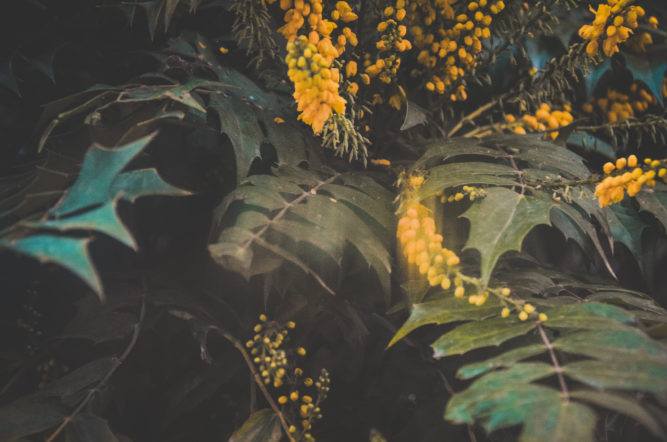 Reflections on a Happy Thanksgiving