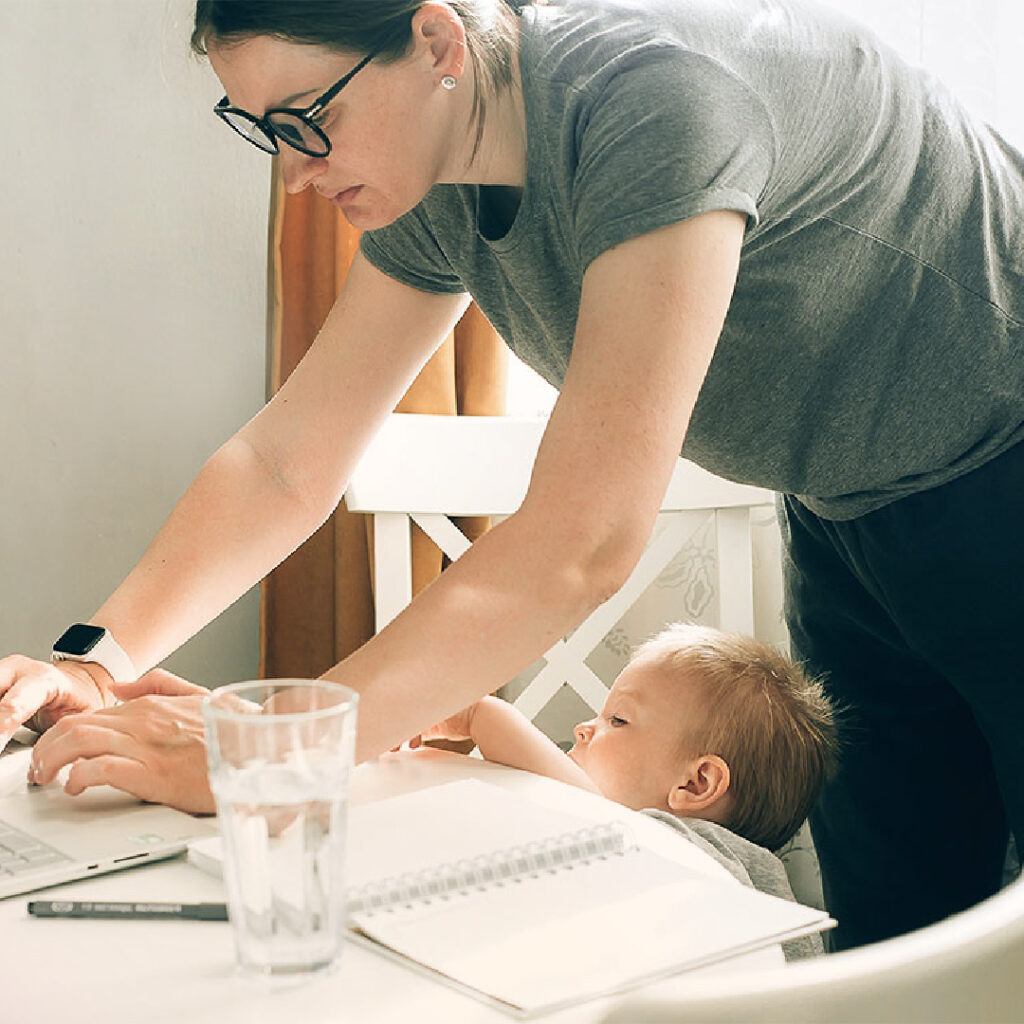 When you hear the phrase, “female breadwinner,” what image comes to mind? A woman in a power suit marching into a boardroom and working late into the evening to return home to tuck her kids into bed and then pour herself a glass of merlot as she taps away on her laptop, bringing the office home with her?

Whatever you may think you know about women who are the top household earners, you may need to reformulate that thought. Let’s unravel a few of the misconceptions society holds about female breadwinners.

1. They’re not responsible for any home-management tasks

It’s popular belief that a female breadwinner has a male partner at home who has taken over the household and family responsibilities that are so readily attributed to a woman’s role. But that’s far from the case.

Data from the American Community Survey found that among married, heterosexual couples in the U.S., a quarter of wives are the primary breadwinners in their family. And yet, according to a 2019 Gallup poll, a majority of women are still doing the majority of the household tasks. And of those household tasks, traditional gender roles are still certainly at play with women tending toward duties such as caring for children and laundry, while men are more likely to do the majority of yardwork and vehicle maintenance. Further, the same Gallup study showed in households where both parents work, men shoulder slightly more of the burden of chores than do men in single-income households.

So even if a woman is the breadwinner of her household, she’s not likely to be free of all household duties. It’s also naive to believe that female breadwinners have a partner at home. While Prudential’s study on the Financial Experiences and Behaviors Among Women claims that of the women surveyed, 44% are the breadwinners in their family, but 33% of respondents are either single, divorced, or widowed. This means that approximately one-third of respondents are the sole earners of their household. The reality is that even if women are the top earners of their household, they are still shouldering quite a bit of household responsibilities.

Most children who grow up in the United States today will be raised in households in which all of the adults work. They are most likely to be raised by a single working parent or two married parents who are both employed, and only a minority of children will grow up in families with a full-time, stay-at-home parent throughout their childhood. Hedging against traditional gender roles and stereotypes, a Gallup study found that the majority of women prefer to work outside of the home. Despite this, the lack of preference for tending to household duties does not equate to women being less involved and interested in their families. Striving for a successful career and caring for your children are not mutually exclusive. There is time and value in both. And many female breadwinners find satisfaction in both.

Despite working women’s significant contributions to our economy, far too many don’t have confidence in their financial management capabilities. While 45% of men feel well-prepared to make financial decisions, only 23% of women felt the same. Many women simply feel unprepared for what will happen when they stop working. Despite women’s knowledge and experience in finance, many women get stuck in misconceptions that keep them from gaining confidence in their financial decisions.

Working with women in transition, whether it is divorce, a bread-winning promotion, or the loss of a spouse, our goal at Hiley Hunt is to empathize, educate, and advocate for women to be confident in their financial decisions and build wealth to help them meet their goals. If you’re looking for guidance on your financial investments and decisions, contact us to set up an introductory meeting. 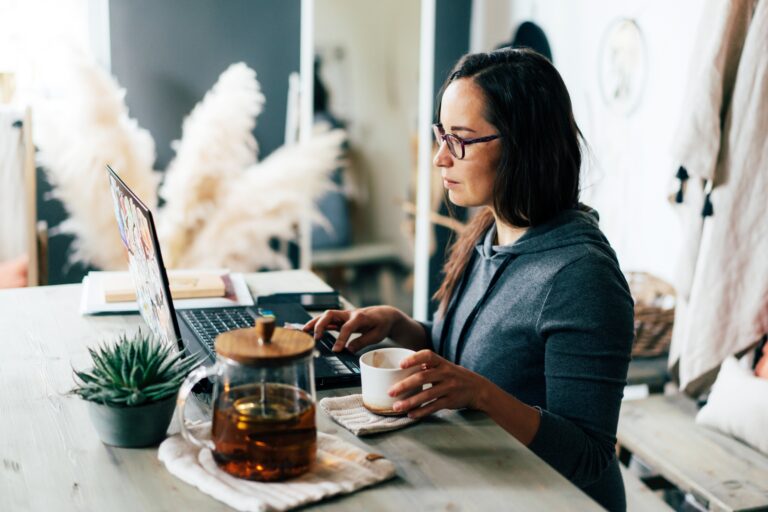 How Women Can Plan Their Charitable Giving 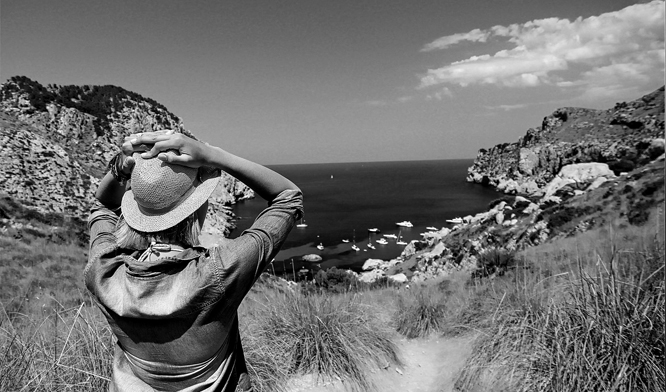 Five Things NOT to Do Following the Death of Your Spouse 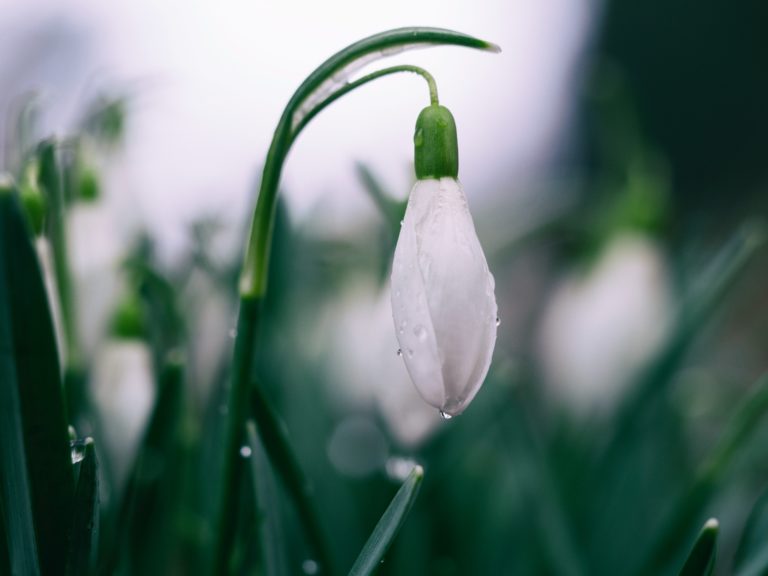 We’re Here for You: Financial Planning for Widows and Widowers